Blocked and Locked in Just 6 Seconds

OuttaVue is swift and effective

Created with students and teachers in mind during a highly emotional, dangerous situation, the sturdy OuttaVue is simple to use, yet extraordinarily efficient in design.  Within seconds, the teacher can block the view and lock the classroom door, to help guard his/her students from a potential intruder with intentions to cause serious harm, and take shelter with their students as quickly as possible.

A Universal Plan of Action 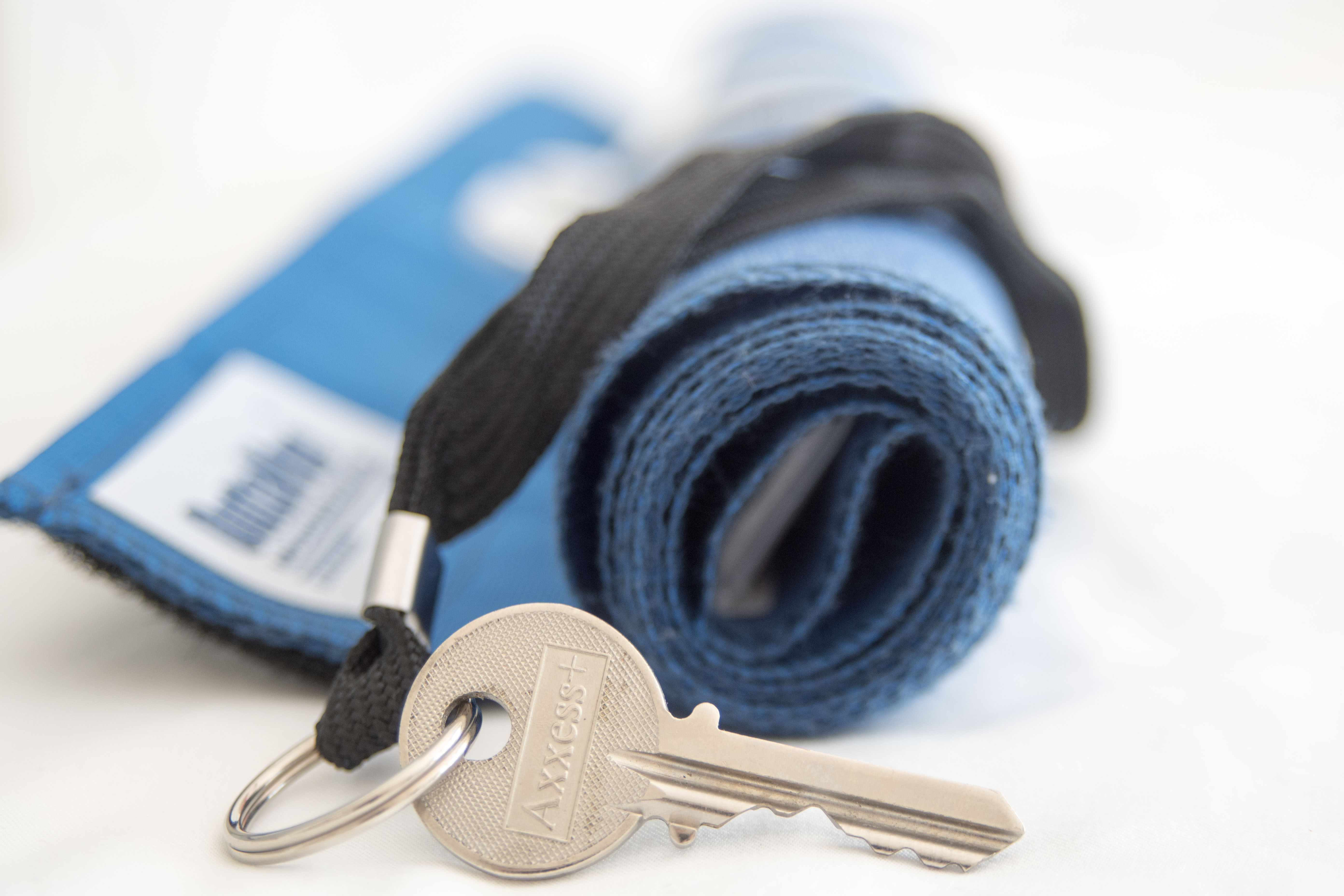 Creating a clear plan of action

With OuttaVue, teachers and substitute teachers alike will follow the same high alert protocol.  No matter which classroom, the same course of action will be followed.

Typically, teachers use paper and tape to cover the windows while also scrambling to find the door key. Crisis naturally lends itself to fragmented thinking. OuttaVue replaces the scattered reaction with a clear, concise reaction while allowing for zero visibility and instant access to the door key during a lockdown.

Hear a Teacher on Outtavue

Side by Side: OuttaVue is the best solution 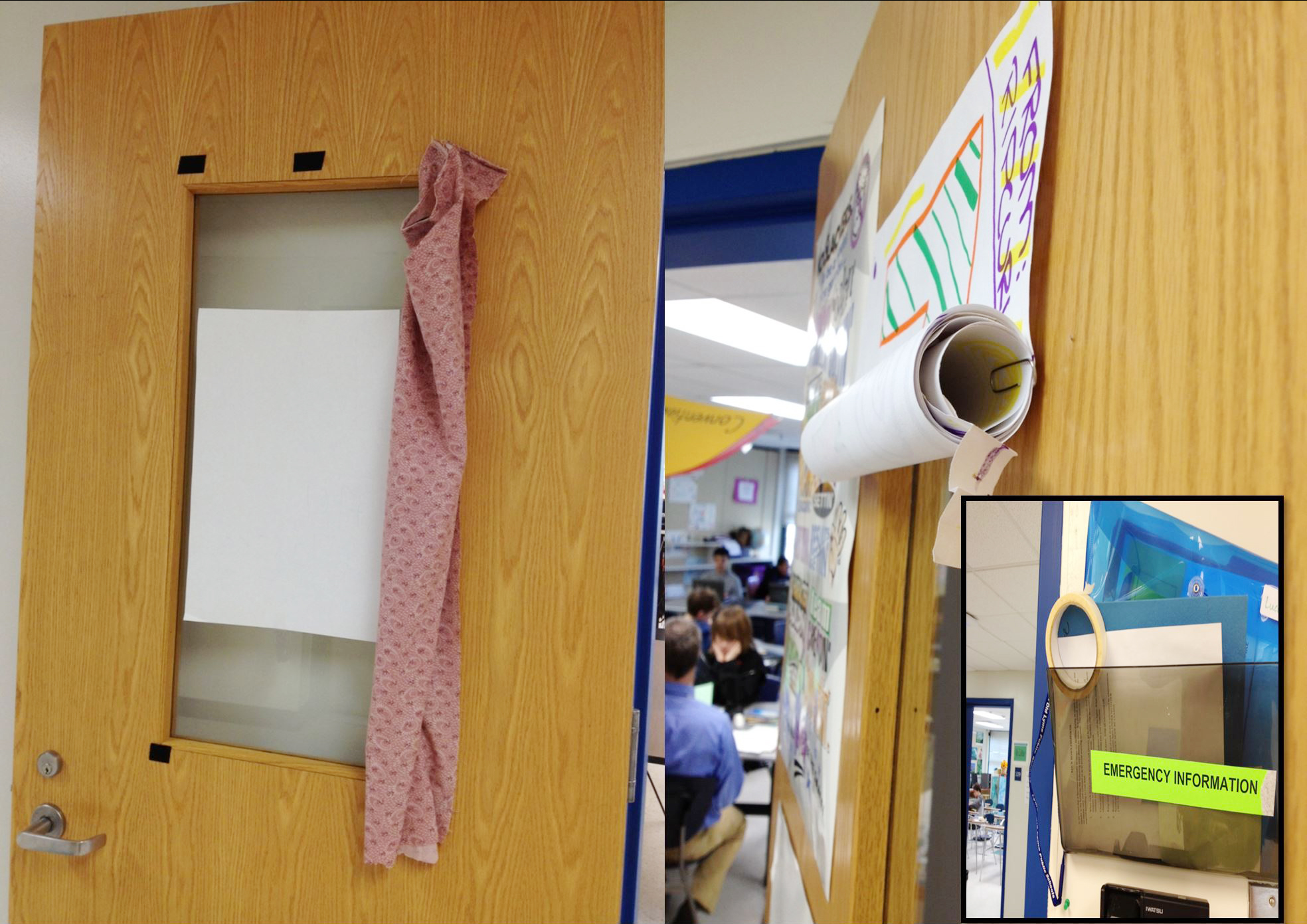 Ohio State University students cover a window during a lockdown 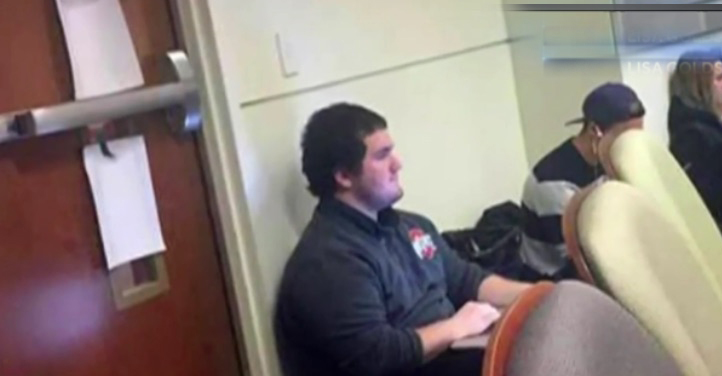 Ohio State University students blockade a door during a lockdown 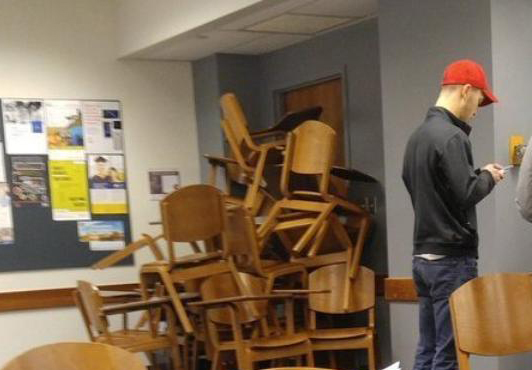 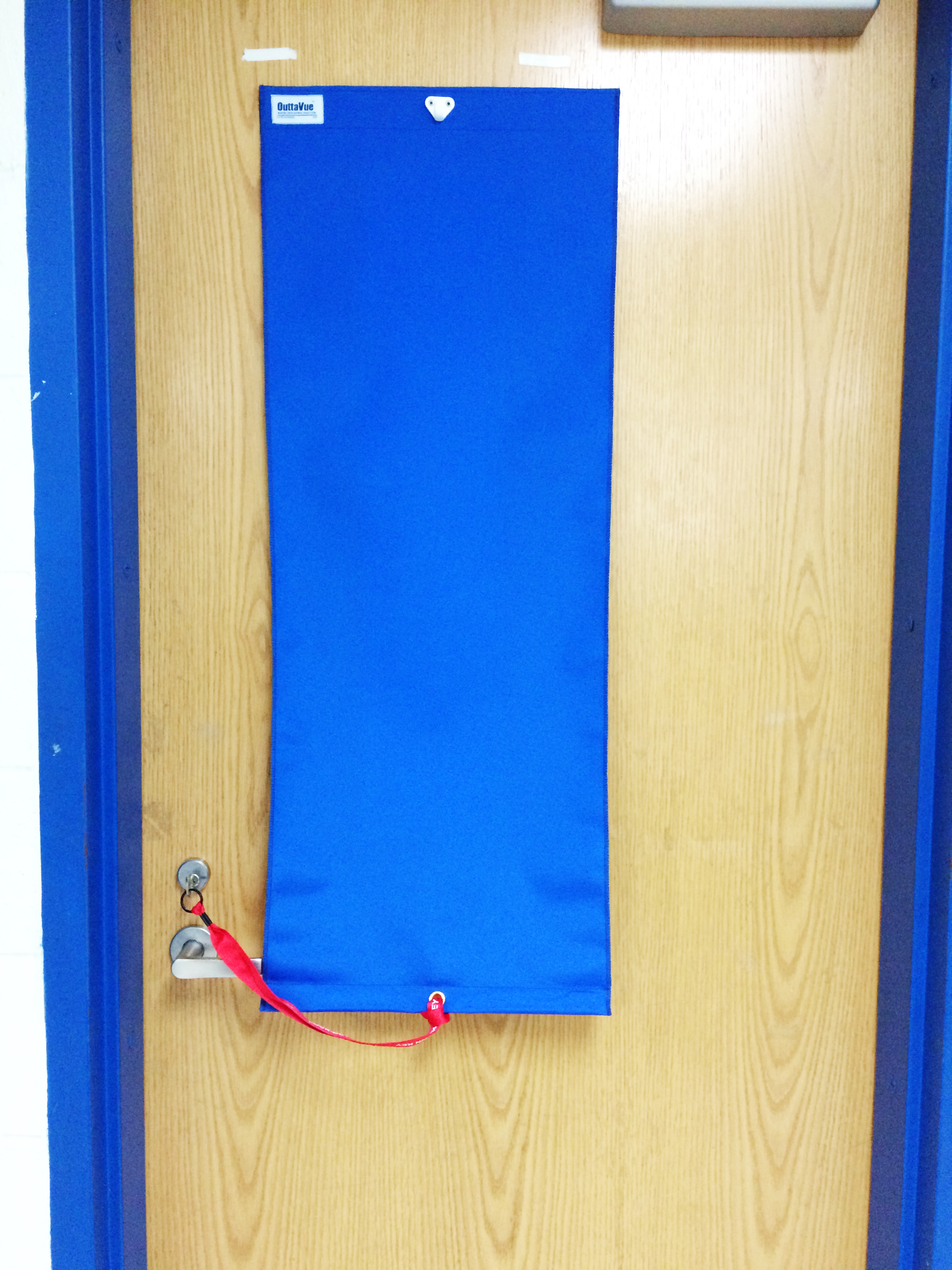 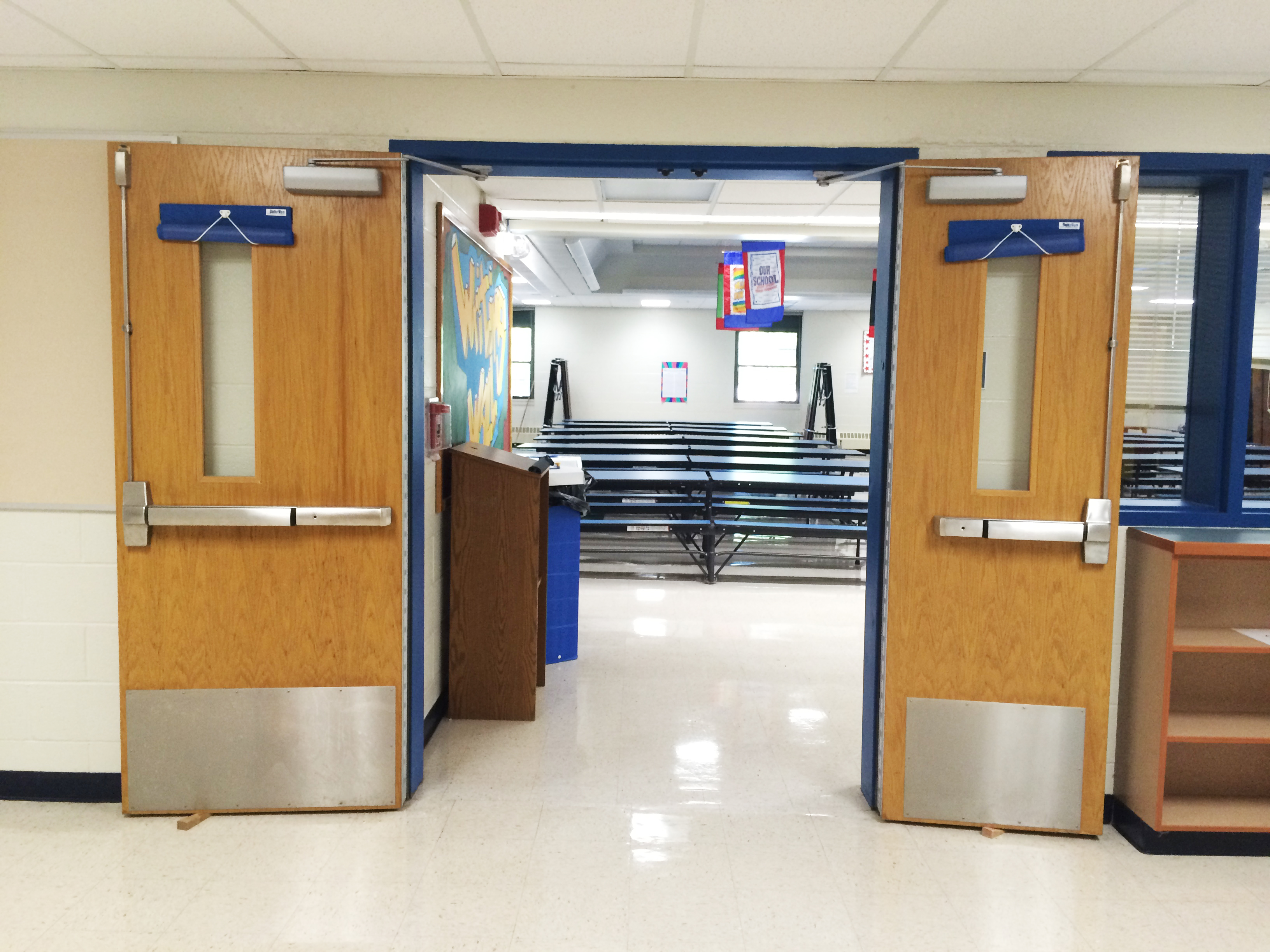 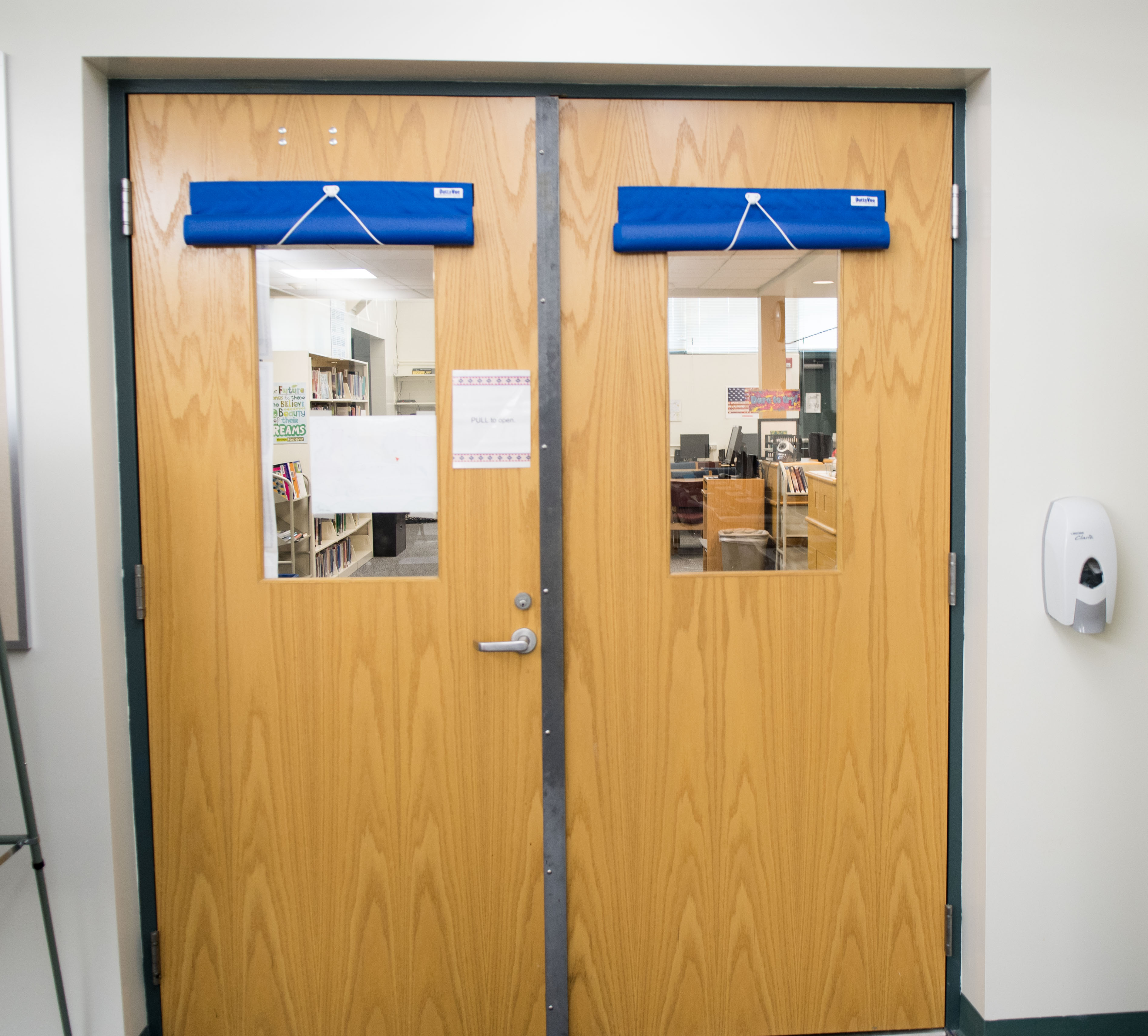 Supporting teachers in caring for their students

Olivia Hersant has been teaching for 19 years. During that time, she has participated in countless lockdown drills. Listen as she explains how OuttaVue has changed the lockdown procedure for her. OuttaVue provides teachers with an actionable plan so they can manage a crisis efficiently and focus on what’s really important: the students. Olivia also loves that substitute teachers can come into the school and know what to do without question: just release the cord, lock the door and focus on the student safety.

Learn About the Design
More Testimonials

The science behind the OuttaVue color 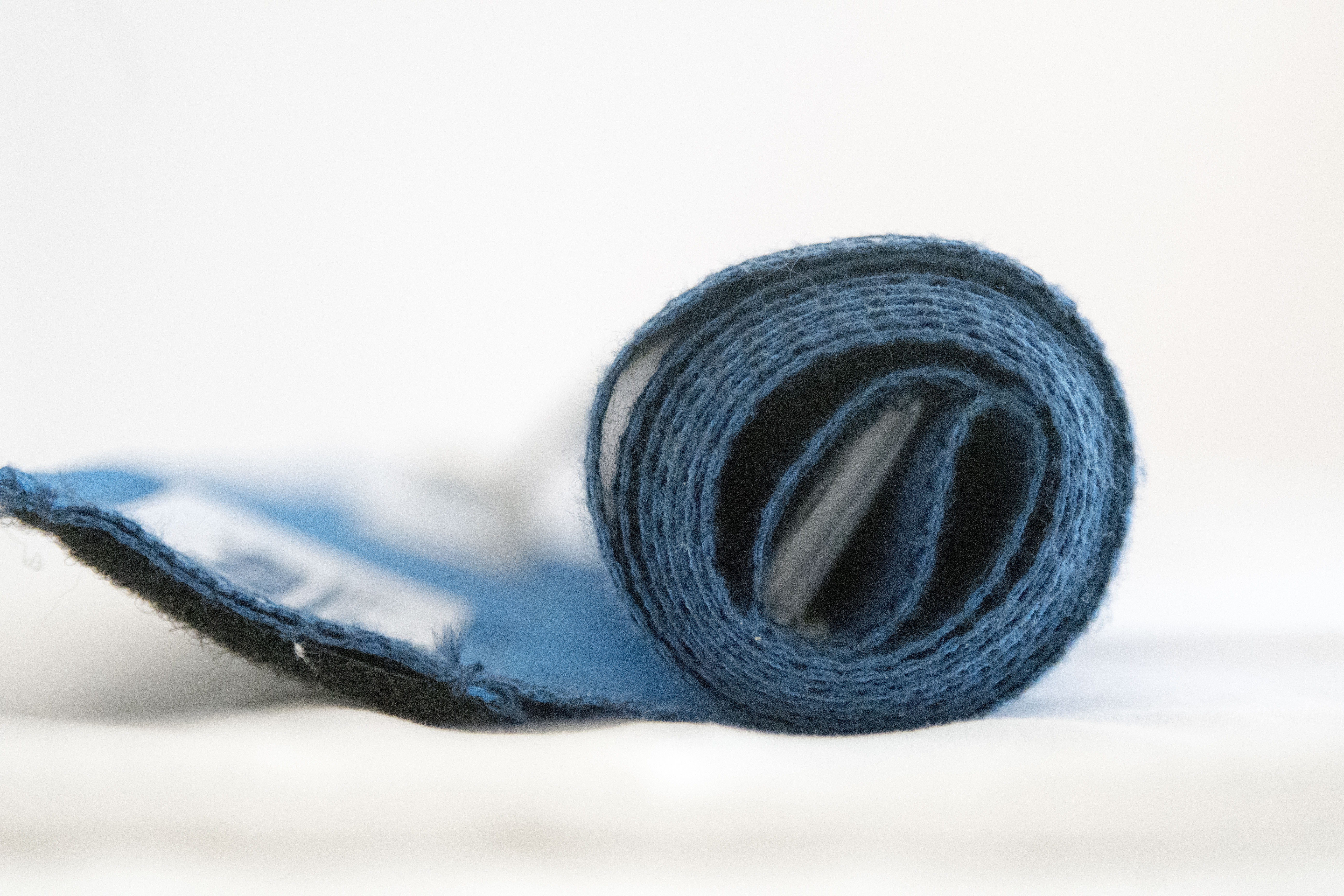 The Psychology of Blue

OuttaVue founder Deborah Loper began her career in the design fields of Fashion and Advertising.  Understanding the power of color and the impact it might have on behaviors, it was logical reasoning for the color blue.  A field of blue could perhaps help defuse a highly agitated individual with the attempt to cause harm. Each and every element of the OuttaVue was carefully considered to create the most effective product possible.

COLOR HAS A POWERFUL EFFECT ON BEHAVIOR, RESEARCHERS ASSERT

“Alexander Schauss, director of the American Institute for Biosocial Research, said color had a direct physiological impact. The electromagnetic energy of color, he said, interacts in some still unknown way with the pituitary and pineal glands and the hypothalamus, deep in the brain. These organs regulate the endocrine system, which controls many basic body functions and emotional responses, such as aggression.”

“In the study, reported in the International Journal of Biosocial Research (Volume 3, No. 1), the walls of the schoolroom were changed from orange and white to royal and light blue. A gray carpet was installed in place of an orange rug.

As a result, Professor Wohlfarth reported, the children’s mean systolic blood pressure dropped from 120 to 100, or nearly 17 percent…” 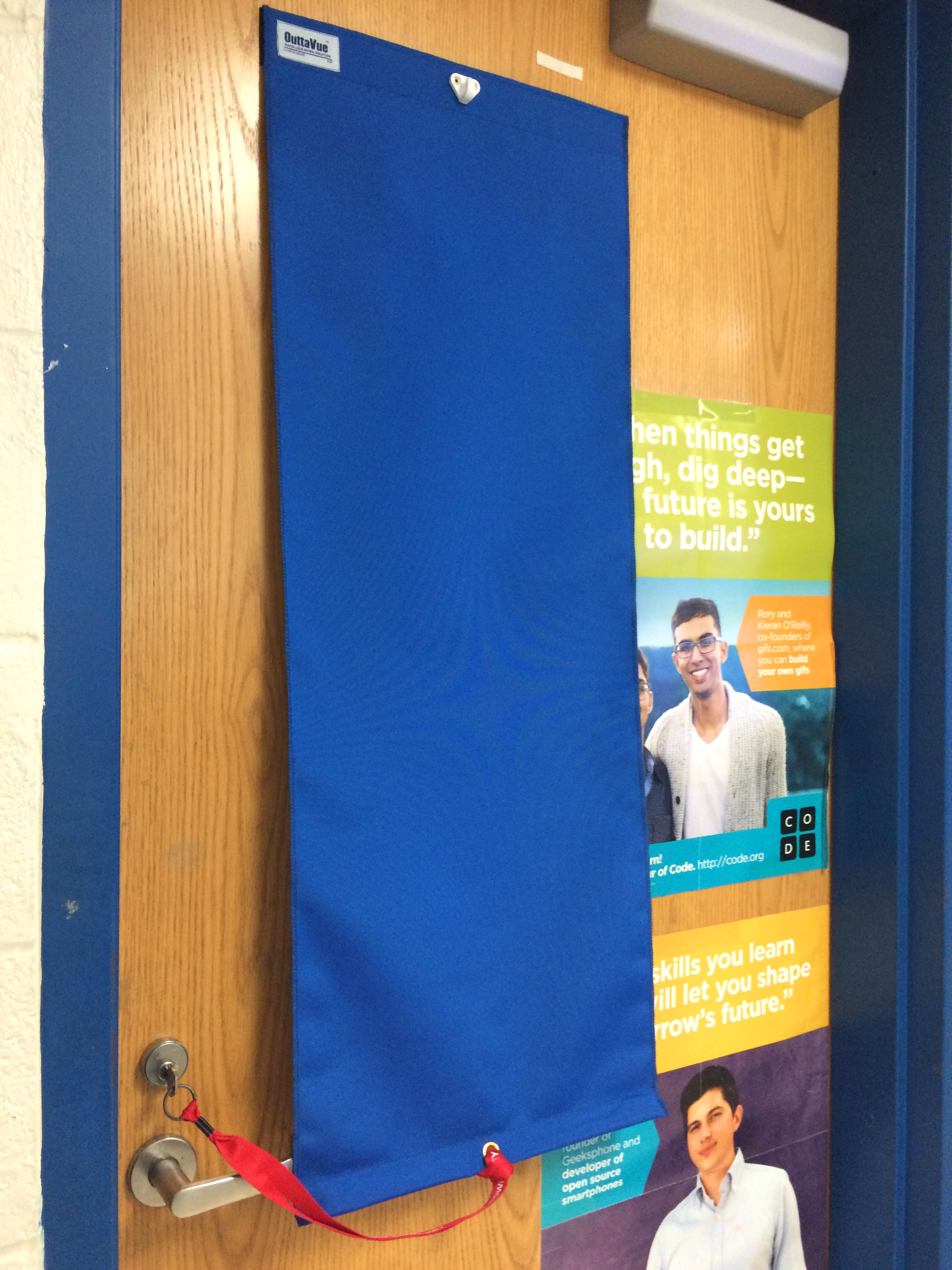 Installing and maintaing the OuttaVue Shield is easy: Without disturbing the integrity of the door, OuttaVue is installed without the use of tools.  And, not only is it easy to install but with its clean lines, it’s also visually appealing. 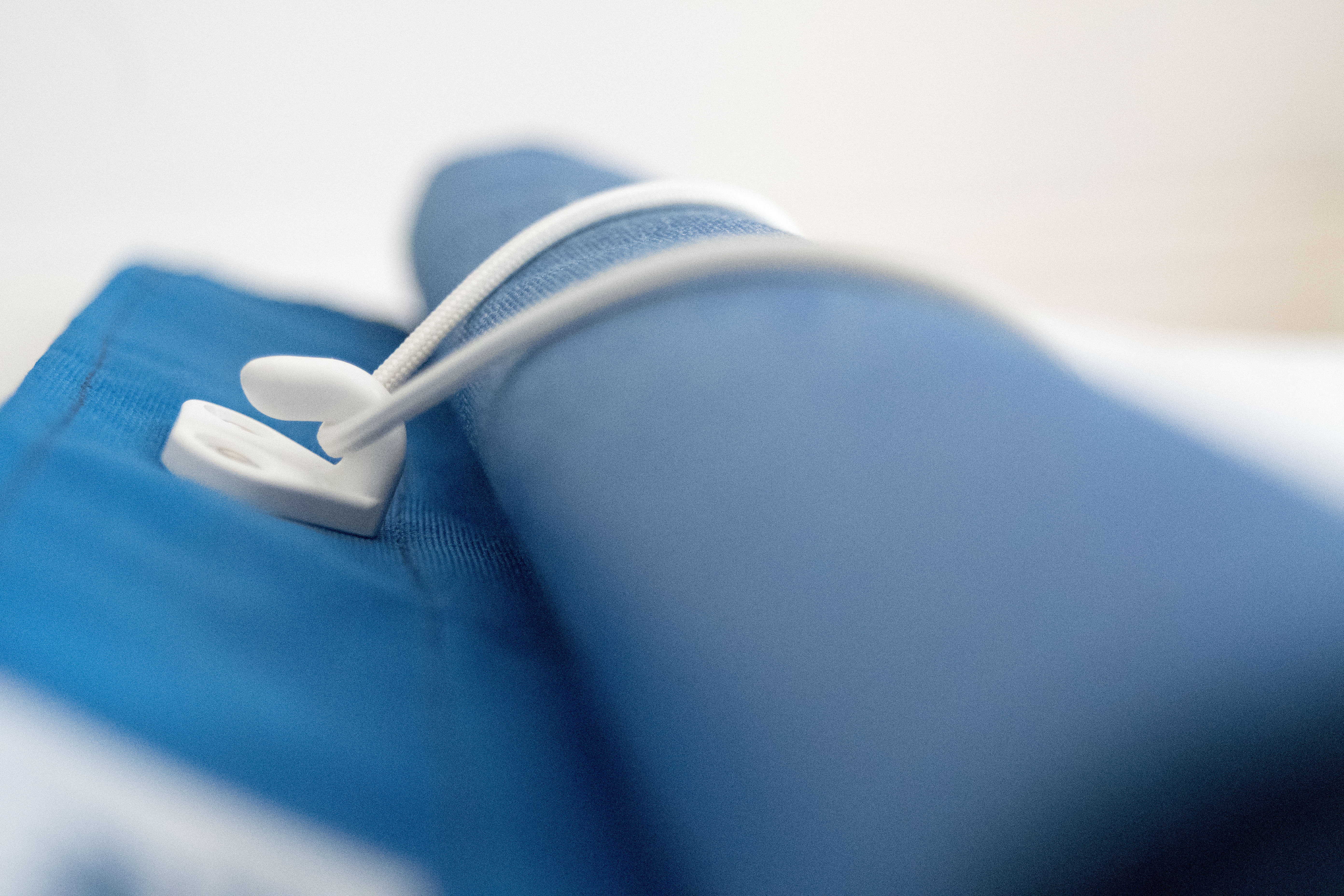 Feedback from the Professionals

I have been employed by the Lyme, Old Lyme School District for sixteen years, having lived and raised three sons in the community for thirty years. While being in the classroom and taking part in school lock-down drills, I identified the need for a security product, a product which would accelerate the procedure teachers follow in the event of an emergency situation and allowing them the time to focus on their students.

Thank you for your interest in the OuttaVue! 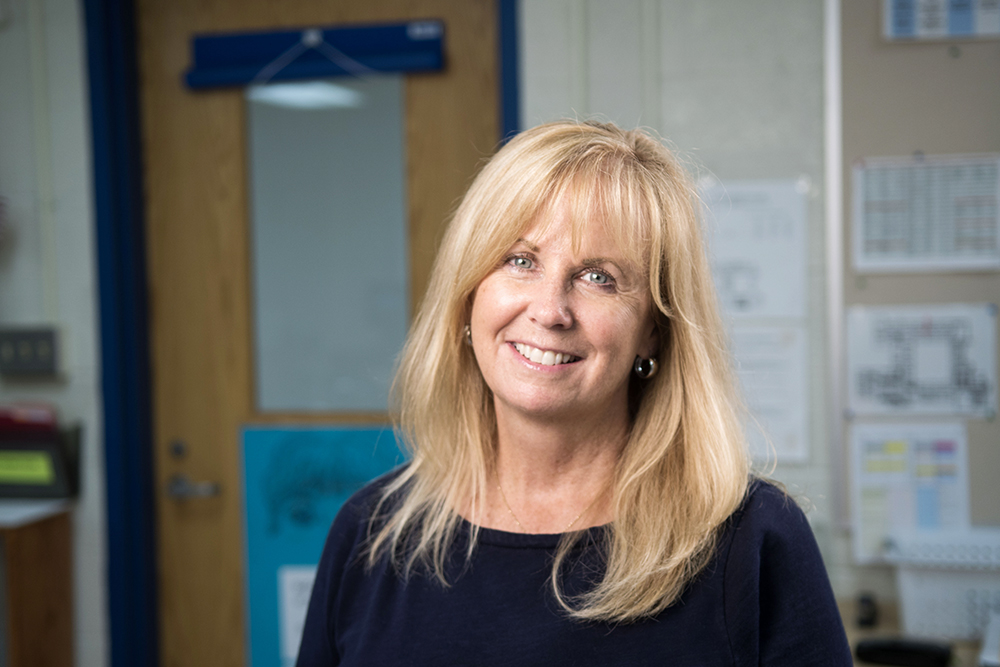 To inquire about OuttaVue or to learn more,
contact us via email at info@outtavue.com or  call 860.823.0171